Alcohol kills - All you need to know about drinking and driving 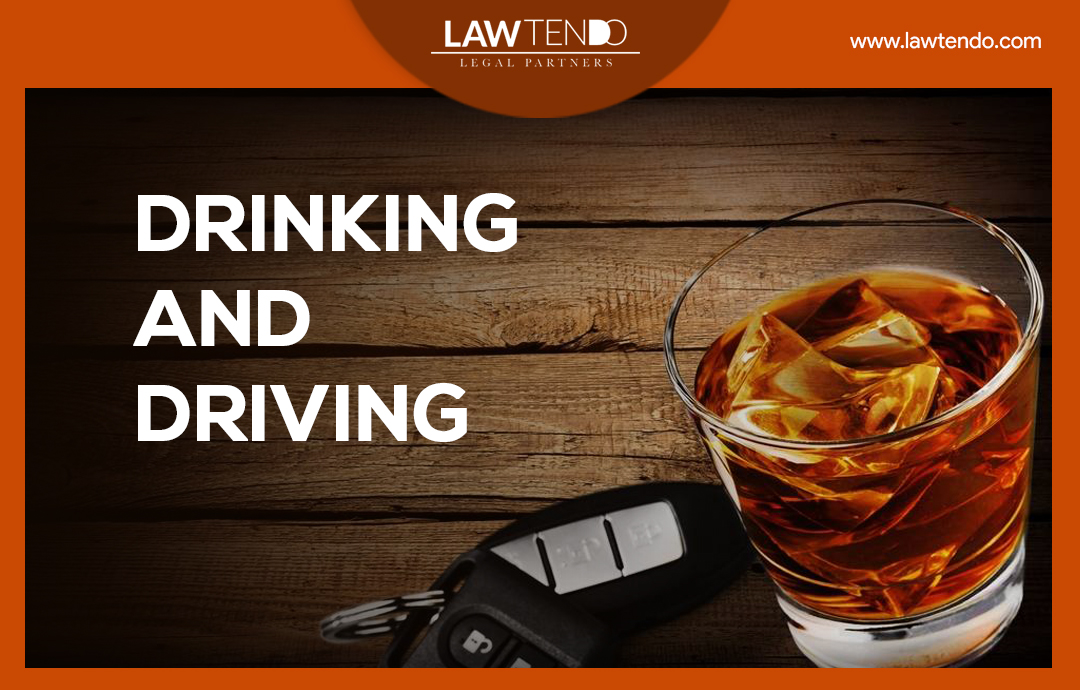 Alcohol affects you in a way that changes your judgement, depth perception as well as vital motor skills required to drive safely. It's easy to think you are driving normally when truly you are not.Getting into an accident your life could be lost as well as any others who too are involved in this accident.

Getting behind the wheel of a vehicle – car, truck, motorcycle or any other motorized vehicle – after consuming alcohol is a serious crime.

Some drivers may not even show warning signs of being under the influence, but that doesn’t mean it’s any less dangerous. It’s important to remember that any form of drinking and driving is illegal and can come with strict punishment.

According to 2009 drunk driving statistics there were 10,839 traffic fatalities in alcohol-impaired-driving crashes. This is those whose lives were lost not the total number of alcohol related accidents, or the number of individuals arrested for drinking and driving.

Any amount of alcohol in your bloodstream can impact your driving ability. The effects of alcohol abuse vary greatly, putting you at risk for causing an accident or highway injury.

The legal drinking age in India varies from state to state. In some states it starts from 18, while in some states the permissible age is 21 and goes up to 25 in rest of the states and union territories barring Kerala where the age limit is 23.

The permissible blood alcohol content in India is set at 0.03% per 100ml blood, which implies 30mg of alcohol per 100ml of blood.

A DUI, driving under the influence, is the act of operating a motor vehicle with a blood alcohol level, BAC, over the legal state limit. If you are arrested and charged for a DUI the state will prosecute you accordingly. First offense typically resulting in loss of license for 1 year, as well as, federally mandated outpatient alcohol abuse program and probation. Those who have had multiple DUI’s will most likely be prosecuted to the fullest ability of the law, which varies with each individual state jurisdiction. Regardless to if this is your first offense or second if in an accident while DUI you will be fully prosecuted, if an individual is killed as a result you will too be charged with vehicular manslaughter.

A DWI, driving while intoxicated, is too the act of operating a motor vehicle with a blood alcohol level, BAC, that is over the legal state limit. If a law officer suspects you of DWI you will undergo a field sobriety test, breathalyzer test and/or blood test to determine intoxication level. The legal repercussions of a DWI are more severe in comparison to an DUI. If you are found guilty of an DWI, you will be charged with drinking and driving. The legal repercussions of an DWI vary with each individual state jurisdiction, often resulting with time in jail, federally mandated alcohol treatment programs and loss of drivers license for an amount of time.

Currently, Section 185 in The Motor Vehicles Act, 1988 makes driving under the influence a criminal offence in India. As per the Motor Vehicle Act, driving by a drunken person or by a person under the influence of drugs is punishable for the first offence with imprisonment for a term of upto six months and/or with fine which may extend to two thousand rupees. Second or subsequent offence, if committed within three years of similar offence is punishable with imprisonment for a term of upto two years and/or with fine of three thousand rupees.

Section 185 of the Motor Vehicles Act, 1988
Driving by a drunken person or by a person under the influence of drugs. Whoever, while driving, or attempting to drive, a motor vehicle:

Any amount of alcohol in your bloodstream can impact your driving ability. The effects of alcohol abuse vary greatly, putting you at risk for causing an accident or highway injury. Safe driving requires the ability to concentrate, make good judgements and quickly react to situations. However, alcohol affects these skills, putting yourself and others in danger.

Despite all the warnings, public awareness and educational programs, stiffer penalties for violations, people will still get behind the wheel of their vehicles while intoxicated. Motor vehicle wrecks are the leading cause of death in the United States for persons under age 24, whether as the driver or the passenger, with almost half involving alcohol as a factor in the crash.

To have daily updates of blogs and legal topic visit www.lawtendo.com.