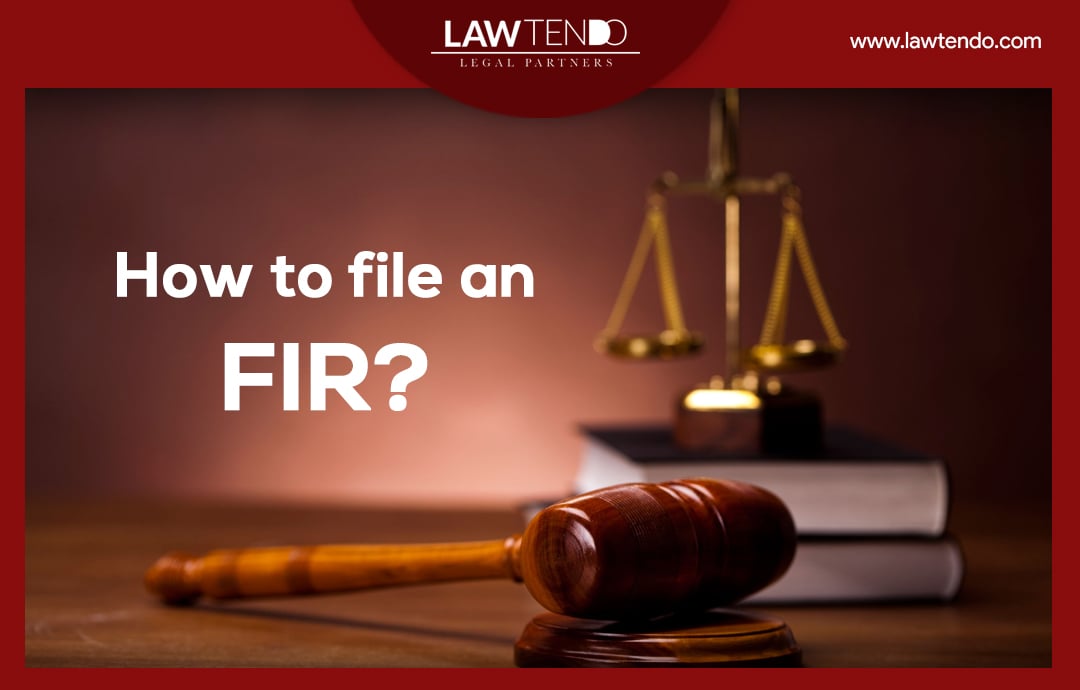 A First Information Report is the initial step in a criminal case recorded by the police and contains the basic knowledge of the crime committed, place of commission, time of commission, who was the victim, etc. Under Indian criminal law, the informant, as seen earlier, is entitled to get a copy of the first information report lodged by him at the police station free of cost. It is a necessary document in a criminal case and can majorly support the case of the informant or the victim.

Why is FIR important?

FIR is an important document because it sets the process of criminal justice in motion. It is only after the FIR is registered in the police station that the police take up investigation of the case. Anyone who knows about the commission of a cognizable offence, including police officers, can file an F.I.R.

As described in law:

Who can file an FIR?

FIRs can be registered by a victim, a witness or someone else with knowledge of the crime. As per the laws laid down u/s 154 of the Cr.P.C., the complainant can give information about the offence either in written or orally. Under Indian criminal law, the informant, as seen earlier, is entitled to get a copy of the first information report lodged by him at the police station free of cost. It is a necessary document in a criminal case and can majorly support the case of the informant or the victim.

Things to be kept in mind while filing FIR

-It must be filed immediately. If there is any delay, mention it in the form.
-If given orally, it MUST be taken down in writing and explained to you by the officer in charge, at a Police Station within the jurisdiction of which the offence has taken place.
-Be very specific
-There should be four copies recorded simultaneously, with carbon sheets in place.
-It must be recorded in first person. Do check in which language this needs to be done.
-Avoid complicated, technical words, terminologies and unnecessary details.
-Try not to overwrite or score out words.
-Ensure that the arrival/departure time is mentioned in the F.I.R and in the Daily Diary (DD) Register at the Police Station

How to file an FIR?

What after FIR is Lodged?

-If the area where the incident occurred is within the reach (jurisdiction of the police station) then, the police authority possess all the power to investigate.
-The police officer himself assesses whether the complaint is worth entertaining or not.
-If convinced with the findings of First Information Report, police forward a report to the magistrate and ask him to take cognizance of the offense.
-Further, magistrate orders an investigation on the basis of First Information Report.
-A police officer might require the attendance of any person being within the local area of such police station.
-During enquiry of an FIR and its investigation, no statement made by any person to a police officer in the course of an investigation shall be signed by the person making it.
-After taking the final report, if the magistrate is satisfied with the report and findings of the investigation on the basis of First Information Report, court summons is issued.