The growing rate of cyber crime in India 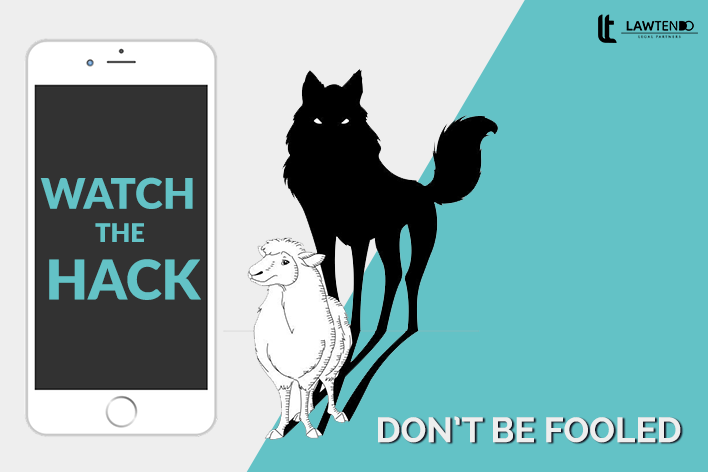 Technological advancements have made a lot of impact in the recent past and it has made man dependent on the internet for most of his needs. Whether it is about payment at a restaurant or finding the right soulmate, now everything has moved online. While these technological advancements make life simpler and easier, with them also comes a threat known as a cyber crime which has gained major light in recent times.

According to 2017 statistics, which were released on 22 October 2019, the rate of cybercrime in India has almost doubled according to NCRB (National Crime Record Bureau). Interestingly, cybercrimes account for less than a percentage i.e. 0.43% or 21,796 cases of a total of 50,07,044 cognizable crimes in 2017.

In the backdrop of India trying to become a digital economy, these statistics are highly alarming and even after these, the cyber law experts believe that there is still a huge under-reporting of cybercrime cases in India.

If reports are to be believed, 2017 has seen about 56% of cyber-crime cases registered under the motive of fraud followed by sexual exploitation at 6.7%.

KNOW THE TYPES OF CYBER CRIMES IN INDIA

Assam sees the highest cyber-crime cases pertaining to publishing material containing sexually explicit act on the internet (92 cases) followed by Karnataka and Telangana which is treated under Section 67A of IPC.

Under publishing material depicting children in a sexually explicit act which is treated under Section 67B of IPC, Uttar Pradesh tops the charts (16) followed by Assam and Madhya Pradesh.

Uttar Pradesh has the highest cases of publishing of the obscene sexually explicit act in electronic form followed by Assam and Karnataka.

Cases against Cyber Stalking or bullying of women/children registered under Section 354D of IPC are highest in Maharashtra (301) followed by Andhra Pradesh and Haryana.

Highest of all these have been frauds related to ATM, online banking, One Time Password (OTP) under Section 465, 468-471 IPC.

In addition to these crime numbers, the pendency percentage of cases is at 99,68,435 registered across India under the IPC that are still pending trial.

With governments goal to make India a trillion-dollar digital economy, the centre has taken up initiative of setting up the NIC-CERT (National Informatics centre-Computer Emergency Response Team) to combat cybercrime cases and there are also proposals from home ministry to set up I4C (Indian Cyber Crime Coordination Centre) to strengthen the cyber-security of the company.

Cybercrime is gaining control and the government is taking some serious measures to combat the increasing rate of cybercrimes in the country. If you are facing issues relating to cybercrimes, now is the time to report the same. Consult a cyber law expert today and find out how you can proceed further with your case and under what sections must you seek redressal for the same.