The shields to Juvenile Injustice 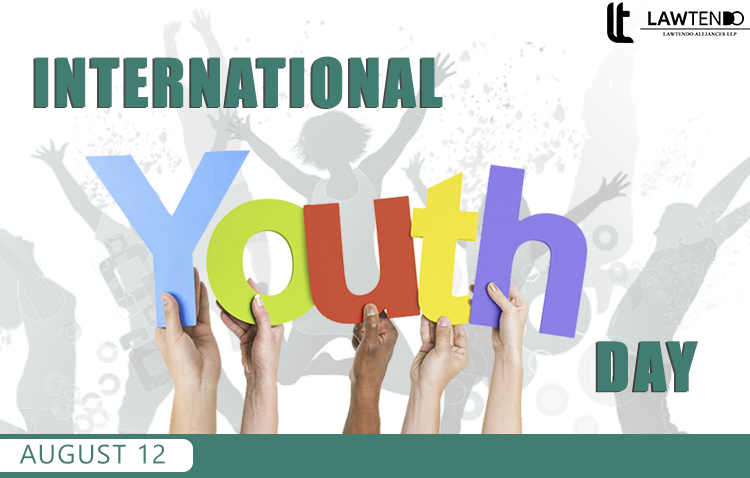 Being a country full of capable youth, India has its future standing on the shoulders of the next generation. However, in order to get the most out of the young, it is important that their rights are well protected so as to prevent them from any form of harassment that children may be subjected to.

The Protection of Children from Sexual Offences (POCSO) Act, 2012

One of the key laws governing child welfare in India is the POCSO Act.

With an aim to provide a stringent legal framework for the protection of children against offences of sexual assault, harassment and pornography, the POCSO Act was enacted to safeguard the interest of the children in judicial processes. The Act adopts a ‘children first’ ideology by making provisions for child-friendly reporting, evidence recording, investigation as well as a speedy trial of offences via Special Courts.

The Bonded Labour System (Abolition) Act, 1976 was enacted to prohibit forcing of children into bonded labour. The act also waives off all debt agreements and obligations that were previously active.

The act also prohibits the creation of any new bondage/ labour agreement and gives freedom to bonded labourers from all debts. Further, by the Act compelling a person/child to render bonded labour is made punishable. This includes punishment for parents and other family members who send off their children to work as bonded labourers.

The Child Labour (Prohibition & Regulation) Act 1986 is another step towards the protection of child rights in India. The act prohibits the employment of children in hazardous occupations and further regulates the condition of working for children in other occupations.

As per this Act, a child is defined as any person who has not completed the age of 14 years. The Act further provides punishment for the employment of children in contravention of this Act.

The Right to Education Act 2009

With an aim to promote education for all, the RTE Act serves as a keystone to the development of the nation.

The RTE Act makes education a fundamental right of every child between the age group of 6 to 14 years. It also provides that all private schools must reserve 25% of seats to based on economic status for the EWS category.

Children thus have the right to be protected from all exploitative situations. However, that is possible only if we make ourselves aware of the real problems and risks that children face and also of the remedies that are available relating to law, to change the situation for the interest of the students. Therefore this International Youth Day, promise yourself to look out for children in need and help them using the power of the law.