What is the Indian Government doing against cybercrime? 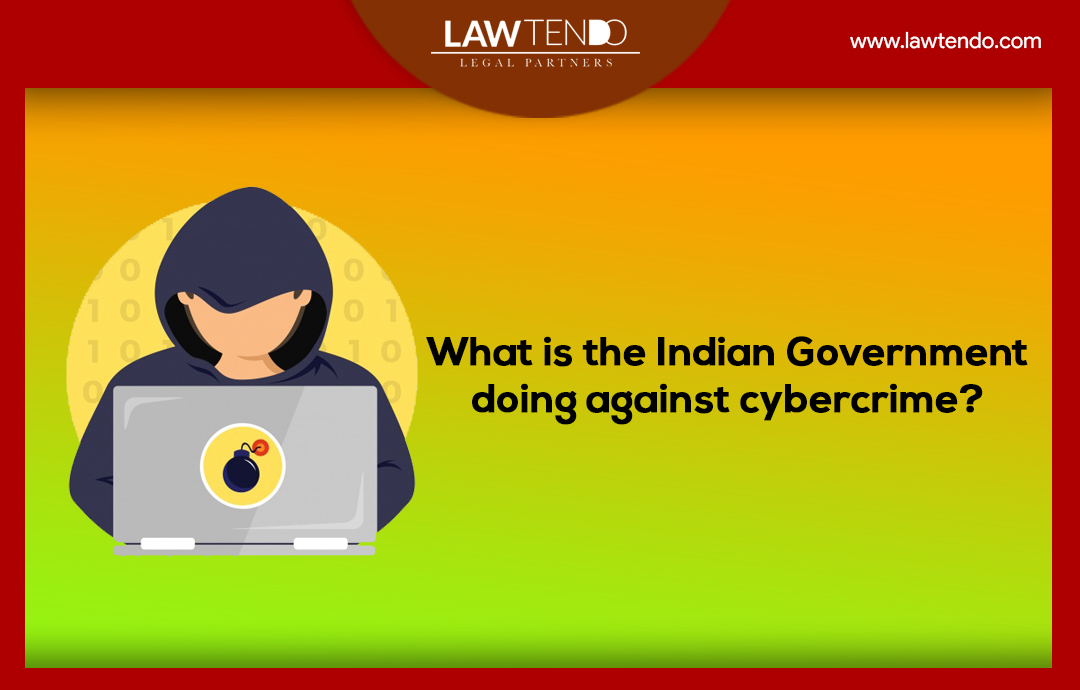 What is the Indian Government doing against cybercrime?

The Government has taken following steps for prevention of Cyber Crimes:-

i)        Training is imparted to Police Officers and Judicial officers in the Training Labs established by the Government.
ii)       Programmes on Cyber Crime investigation. National Law School, Bangalore and NALSAR University of Law, Hyderabad are also engaged in conducting several awareness and training programmes on Cyber Laws and Cyber crimes for judicial officers.
iii)      In collaboration with Data Security Council of India (DSCI), NASSCOM, Cyber Forensic Labs have been set up at Mumbai, Bengaluru, Pune and Kolkata for awareness creation and training
iv)      Government has set up cyber forensic training and investigation labs in the States of Kerala, Assam, Mizoram, Nagaland, Arunachal Pradesh, Tripura, Meghalaya, Manipur and Jammu & Kashmir for training of Law Enforcement and Judiciary in these States.

v)      Cyber Crime Cells have been set up in States and Union Territories for reporting and investigation of Cyber Crime cases.
vi)      The Scheme for Universalisation of Women Helpline has been approved to provide 24 hour emergency and non-emergency response to all women affected by violence.

Some of the other initiatives are:

Some of the strategies adopted by the Policy include:

-Creating a secure cyber ecosystem through measures such as a national nodal agency, encouraging organisations to designate a member of senior management as the Chief Information Security Officer.

-Strengthening the regulatory framework coupled with periodic reviews, harmonization with international standards, and spreading awareness about the legal framework.

-Creating mechanisms for security threats and responses to the same through national systems and processes. Securing e-governance by implementing global best practices, and wider use of Public Key Infrastructure.
-Protection and resilience of critical information infrastructure with the National Critical .To promote cutting edge research and development of cyber security technology.


Collaboration with industry partners
Development of Public Private Partnerships is an important strategy under the National Cyber Security Policy 2013. Pursuant to this aim, under the aforementioned Cyber Swachhta Kendra initiative, antivirus company Quick Heal is providing a free bot removal Tool.
To combat the ever-evolving techniques of cyber intrusions, the government also recognises the need for working in collaboration with industry partners.

To combat cyber security violations and prevent their increase, Government of India’s Computer Emergency Response Team (CERT-in) in February 2017 launched ‘Cyber Swachhta Kendra’ (Botnet Cleaning and Malware Analysis Centre) a new desktop and mobile security solution for cyber security in India.
The Cyber Swachhta Kendra is a step in the direction of creating a secure cyber ecosystem in the country as envisaged under the National Cyber Security Policy in India. This centre operates in close coordination and collaboration with Internet Service Providers and Product/Antivirus companies to notify the end users regarding infection of their system and providing them assistance to clean their systems, as well as industry and academia to detect bot infected systems. The center strives to increase awareness of common users regarding botnet, malware infections and measures to be taken to prevent malware infections and secure their computers, systems and devices.

The Centre offers the following security and protective tools:

“USB Pratirodh”, was also launched by the government which, is aimed at controlling the unauthorised usage of removable USB storage media devices like pen drives, external hard drives and USB supported mass storage devices.
An app called “Samvid” was also introduced. It is a desktop based Application Whitelisting solution for Windows operating system. It allows only pre approved set of executable files for execution and protects desktops from suspicious applications from running.
M-Kavach, a device for security of Android mobile devices has also been developed. It provides protection against issues related to malware that steal personal data & credentials, misuse Wifi and Bluetooth resources, lost or stolen mobile device, spam SMS, premium-rate SMS and unwanted / unsolicited incoming calls.

Information sharing and cooperation is an explicit strategy under the 2013 Policy. Consequently, as an answer to the increasing international nature of cyber crime, the Indian government has entered into cyber security collaborations with countries such as the USA, European Union and Malaysia. The U.K. has agreed to assist in developing the proposed National Cyber Crime Coordination Centre in India. The areas of corporation provide inter alia that both countries agree to share and implement cybersecurity best practices, share cyber threat information on a real-time basis, develop joint mechanisms to mitigate cyber threats, promote cooperation between law enforcement agencies and improve their capacity through joint training programs, encourage collaboration in the field of cybersecurity research, and Strengthening critical Internet infrastructure in India.

Lawtendo offers 10,000 lawyers in their network base spread over 60+ cities, Lawtendo is one of the growing and leading platforms of help and legal solutions. You can consult the lawyer online and also ask legal advice online.