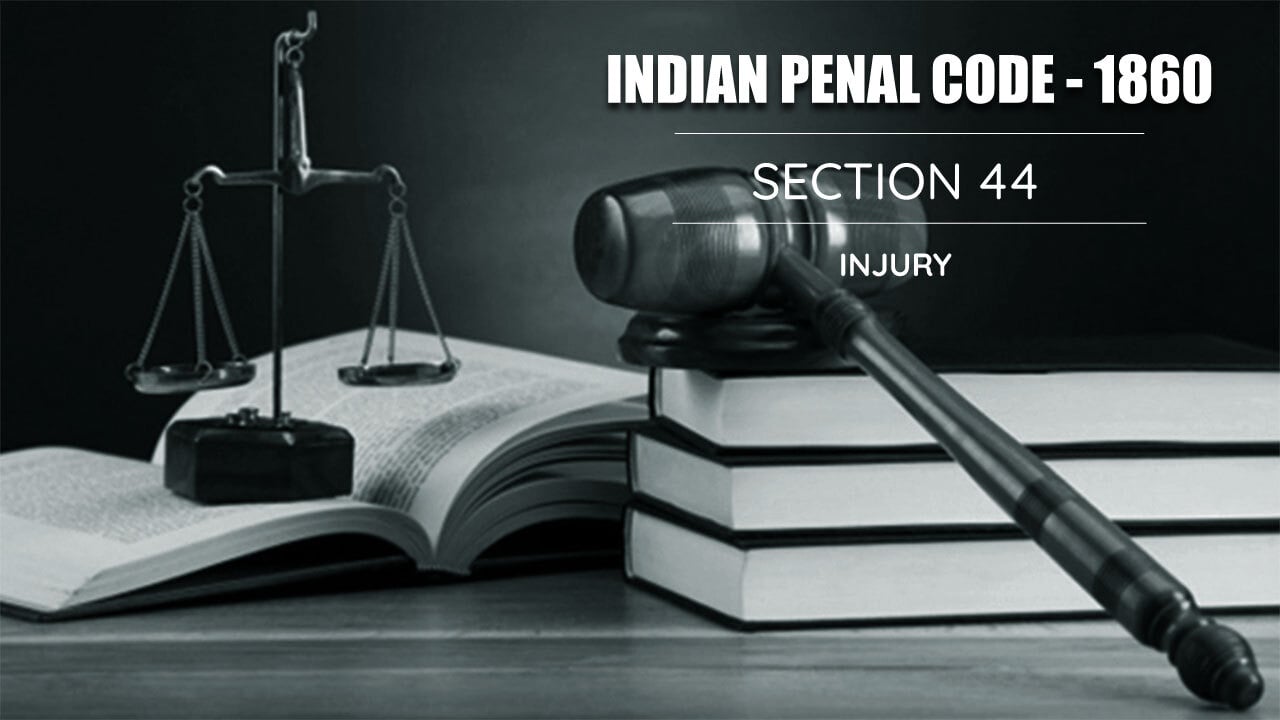 This is the digital era, everything is easily available on the Internet. Clothes, groceries, electronic equipment, etc. Social Media and online shopping have been very convenient during the lockdown period. Due to the increase in usage of social media, there has been a rapid increase in cybercrime cases, most prominent are defamation, injury, fraud, extortion, etc. From a layman’s view, these crimes are ordinary but these are serious cases that are increasing day by day and causing a huge problem for cybercrime branches. For example, for a common man “injury” can only be done in physical form or can only be caused due to a physical fight, whereas in the eyes of law, as stated in Section 44 of The Indian Penal Code, 1860 “injury” can be executed by causing illegal damage to a person’s mind, body, reputation or property.

Article 44 of the Indian code denotes “injury” as any harm ille­gally caused to a person, in body, mind, reputation, or proper­ty.

In simple words, this article states that if A has endured any kind of injury to her body, mind, reputation, or property illegally due to B, then B will be liable for causing injury to A under article 44 of the Indian Penal Code,1860 and will be asked to compensate A for the damages caused.

Bail simply means the discharge of an accused person awaiting trial on a short-lived basis, sometimes on condition that a sum of cash is registered to form sure their appearance in Court. Till now, there hasn’t been any clear-cut proclamation in the Indian Penal Code regarding this matter. Bail may be granted if the damage is substantial or may not be granted if the damages have a ruinous effect, based on the matter and the decree passed by the Court.

What is the punishment for the Section 44 Case?

Voluntarily causing hurt by dangerous weapons or means, wrongfully confining a person for three days or more, assault or criminal force to a woman with intent to outrage per modesty, dishonest misappropriation of property are a few cases of injury.

This offence has no punishment in essence but with strong evidence against the accused, the Court can pass a rigorous decree.

A cognizable offence is defined as an offence where a police officer can arrest a person without a warrant. After the arrest has been made, the accused will be presented before the Magistrate within 24 hours. In this case, it is a non - cognizable offence. Even if the damage caused by the accused is done voluntarily, police cannot arrest him/her without a warrant as this will go in opposition of a citizen’s fundamental right enumerated in the Constitution of India, 1949.

How to file/defend your case for Section 44 offence?

Defending one’s case in this matter can be trouble-free with rigid evidence in one’s favor. For example, A has a property alongside a rose garden, B has voluntarily damaged A’s garden by uprooting the flowers and scattering sand around the garden. A has filed a complaint against B for injury. Here, B will be liable as he has voluntarily caused damage to A’s property. In this case, if B has enough evidence to prove his innocence then, the Court might spare him.

If the prosecution has strong and vital evidence through which it can be observed that this executor deliberately caused damage and has a malicious intention. The accused can be punished as the Court fits it mandatory.

Is Section 44 a bailable or non-bailable offence?

Conclusion: With the increasing crime rate in the city, it is very important to keep in mind that if anyone has suffered losses due to someone else’s malicious intention and deliberate measures, then that person is bound to pay compensation if proven guilty. Our judicial system and its working process is always fair-minded and impartial in its decision-making process, and our legal understanding, such crimes will soon come to an end.