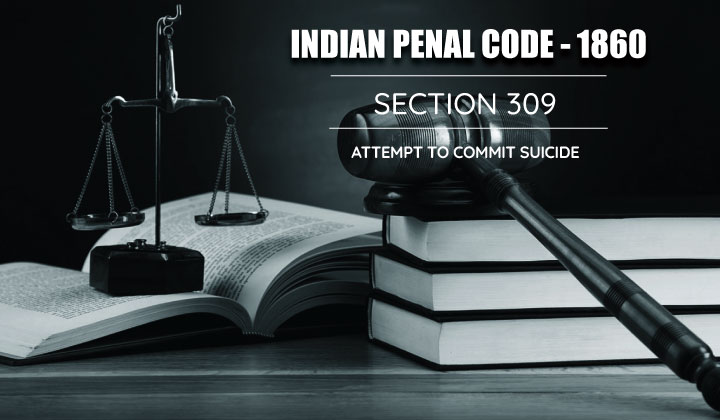 The crime of attempting to commit suicide is covered under Section 309 of the IPC. This law was brought in by the British in the 19th century. The main purpose behind making this law was to stop people from taking any such measure to end their life. This reflected the thinking of the time when killing or attempting to kill oneself was considered a crime against the state, as well as against religion.

For a case to be considered as an attempt to commit suicide, there are two important points :

IPC Section 309 is a Cognizable offence and can be tried by any magistrate.

What is the punishment for IPC 309 Case?

The person can be imprisoned for up to 1 year or can be asked to pay some amount of fine or both.

How to file/defend your case for IPC 309 offence?

Lawtendo is a law-tech company that has around 15000+ lawyers across India on our platform who can help you file/defend your case for IPC Section 309. Lawtendo aims to facilitate legal services/advice provided to the clients are cost-efficient and quality service. You can contact us at +91-967133666 or [email protected].